BRITNEY SPEARS PHOTOS: After hitting the studio, she and the man do some shopping! 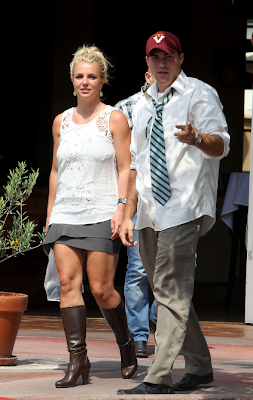 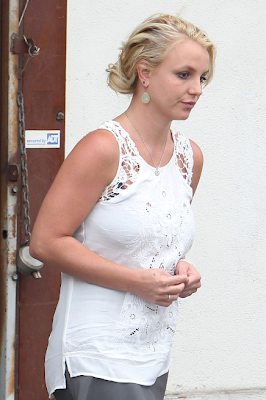 RCA's Britney Spears has been busy… living life, and working on new music.

See, she's an economy unto herself… has been for years… so expect her new CD to be out before the end of the year. If not a CD, another single… leading into a Q4 release of something, followed by a tour.

Of course, this is all my speculation… and was not prompted by KING JOE RICCITELLI or PRINCE JOSEPH the DADDIO of the shire of Arlington.