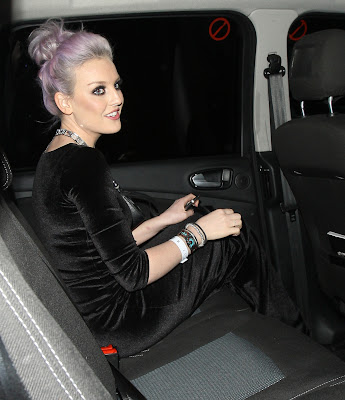 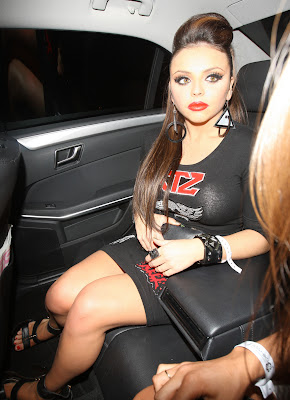 LITTLE MIX were spotted at London's MAHIKI NIGHT CLUB getting their party on... probably blowing off some steam since they're about to steamroll across the ATLANTIC to take the US pop scene by storm.

We've not had a group like this since the Spice Girls... although they have more of the sound of DESTINY'S CHILD.

They've got a new song, called WINGS, which is going for US pop radio airplay now.