THIS is an amazing and hilarious response from the  white house.

After a recent petition to build a literal death star, the White house responded withvv THIS LETTER 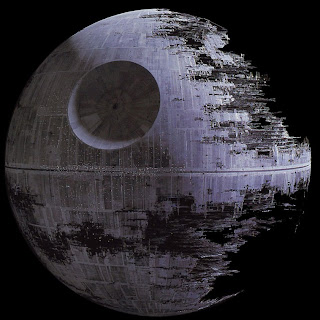 Included in the letter are the following WELL-RESEARCHED points against the creation:

Crap like this. It's funny. Good on you, White House.