So LET'S RECAP SHALL WE!?

Bynes was PULLED OVER a while ago for driving under the influence, ALSO hit a car and drove away from the scene, ALSO was pulled over for some shit again like 27 million more times, WAS SHOT BY PAPARAZZI taking a HIT. OF. A. BONG. in one of her cars, then like 2 days ago tapped another car and drove away.... though on that day paparazzi was chasing her and flashing their cameras in her face so I don't tend to blame her for that..... 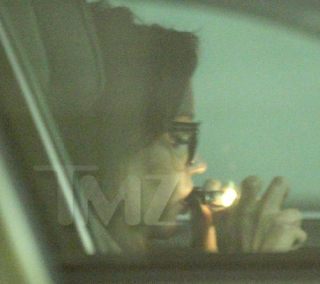 Photocred to TMZ (link below)

BUT NOW people are saying at her gym she was seen mumbling to herself, neighbors say she has been having conversations with inanimate objects in her home, and the list goes on.

Amanda, sweetie, you were one of the good ones. Don't go all Lohan on us now. Really... it's just sad and dissappointing. The girl was one of the good ones, a child star who, though admittedly fell out of fame, was loved by all America. A real sweetheart. 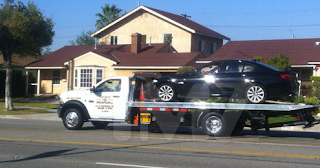 Photocred to TMZ (link below)


So TODAY, Bynes was driving around with her suspended license as she HAS been for, like, days, and cops finally pulled her over and impounded her car.

The most recent story can be found here

Here's her hitting a bong in her car

And HERE is an awesome video of the girl she used to be who I hope is still there. Because I miss THAT girl

Jennifer Haining, American University 2013
Posted by J-Creations at 1:02 AM