Thank god, after this sixth season Jersey Shore has been cancelled by the MTV executives, as their audience has delclined by about 19% over the past few years. 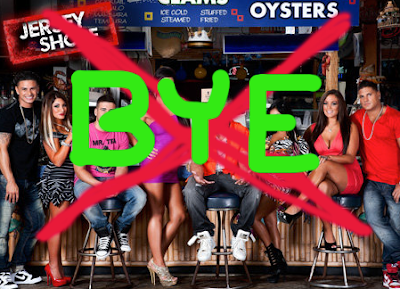 While it has lead to spin-offs about Snooki, J-Woww, and other members of the gang, the damn show is over. We can sleep easy at night kids, the monsters are gone. The nightmare is over.