Fight for the America we love? 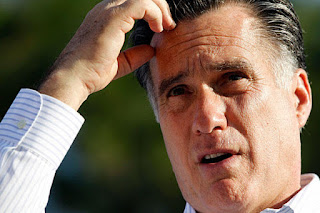 Mitt Romney has this line he likes to use. In his speeches, he likes to say, "let's fight for the America we love..."

Now, don't hold that line against him. He doesn't know what "America" has been up too while he's been, um, living on his massive dividends running for President since, um, 2008.

What Mitt doesn't know for whatever reason is that America... you and I... have been fighting. We've been fighting to keep our gigs, to excel at them, in the face of downsizing and the like so that big business can make profits for people like, well, Mitt.


What Mitt doesn't know is that some of us have been fighting for our family members who have been put out of work because it's a tax write off to fire people, pay 'em severance and wish 'em the best while they are told to "have a good life..."