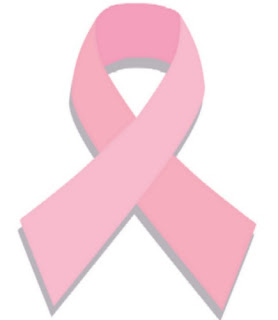 Again.. the Washington City Paper with the goods today! I love these guys...

Anyway, apparantly, since it is breast cancer awareness month and all, WJLA-TV is doing a feature on mammograms, etc. And they're not blurring the boobs. Sorta like NatGeo - only with medicine. And cancer education.

Tonight and tomorrow, WJLA will air a four-part series on breast exams called “Touch of Life: The Guide to Breast Self Examination.” The series will show real women performing breast exams—and it’s not going to blur out their boobs.


The Washington Post notes that the full-frontal treatment is a departure of traditional television coverage of breast cancer screenings which feature “female breasts typically depicted only in X-rays or tastefully draped.” Which raises the question—how do you tastefully drape a boob? And what’s the point of filming a breast self-exam if you can’t see how to examine the breast? WJLA is attempting to resolve the second question: General manager Bill Lord told the Post that “the station consulted medical experts who said news reports on breast-cancer detection haven’t offered enough detail to teach people how to do an exam properly.”