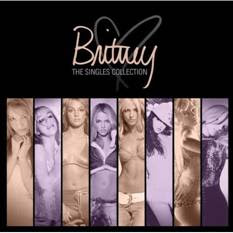 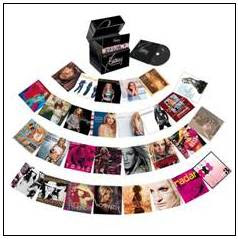 The Zombas are pretty pumped. Britney's about to drop her video for 3, a song which teaches small children to count not endorsed by PBS, on the world in a few days, so they're shooting out the Promoganda!

DON RICCITELLI MUST GET HIS BONUS IN Q4!!!!!

Seriously, she's the best produced entertainer of our time... and they generally do an amazing job with her image, so I think you should go get this. And no, I did not take any promoganda, hotel rooms on low floors because i'm afraid of heights, laptops which need to be shipped to my new address, televisions, electronics or more to write this.

Here's their Zombatic Promoganda... crafted by a zealous intern in the Casa de Riccitelli in the Empire City of Weiss...

New York, NY- Today marks the beginning of the 3-day countdown to the unique video premiere of Britney Spears’ current smash hit single, “3” (← click on link to stream).  Spears has chosen twitter to launch her “3” video through a series of Twitter-based events, culminating in the “Premiere Tweet” this Friday, October 30th.

On Friday, Britney will Tweet the URL to the “3” video premiere at 10AM EST.

The “3” video was directed by Diane Martel,  the record-breaking song is from Britney Spears’ upcoming album The Singles Collection which hits stores on November 10th.  The Singles Collection contains 17 of Spears’ most popular songs. An ultimate fan box set will be released on November 24th and in addition to “3,” the set has 29 chart-topping songs, special packaging, remixes and a booklet with iconic images and fun facts about each track.